The appointment of Ms Debra Levin, Hon. FASID, EDAC, President and CEO of the San Francisco Bay Area based Center for Health Design to the Pineapple Global Advisory Board has strengthened Pineapple’s expertise in supplying transformative specialist furniture in the mental health and healthcare sectors worldwide.

“Debra Levin has long been an advocate in the USA and globally for how the design of the built environment can have a positive influence on outcomes for both human health and healthcare environments”, says Michael Neale, Chair of the Pineapple Global Advisory Board. “Under the leadership of Ms Levin, The Center for Health Design has been at the absolute forefront of evidence-based healthcare design.”

Ms Levin has a master’s degree in management and organizational leadership from the school of management at John F. Kennedy and a bachelor’s degree from Arizona State University’s College of Architecture where she has since been awarded the Outstanding Alumni award.

In 2011, Ms Levin was awarded a Presidential Citation from the American Institute of Architects, Academy of Architecture for Health and in 2018 was inducted as an Honorary Fellow into the American Society of Interior Designers. Pineapple creates purposeful specialty furniture. It listens to customer needs more deeply and more widely to understand purpose and then provides furniture ranges that are mindfully designed to deliver that purpose.

“We have been slowly and cautiously identifying and inviting the best thought leaders in the world to join our Global Advisory Board”, says Charles Hathorn, Managing Director of Pineapple Contracts. “Through the outstanding leadership of Ms Levin, the membership of her organisation has expanded to include a rich, multidisciplinary group of international architects, interior designers, healthcare executives, healthcare professionals, researchers, product manufacturers, educators, students, and even futurists, all from whom she draws great insight. She is an American of international reputation and expertise.”

The appointment of Ms Levin follows the appointment last month of Norwegian Professor Kjetil Fallan and Australian Michael Neale previously, with other significant appointments to the Pineapple global advisory board still expected, the group is already starting to demonstrate a level of global diversity. 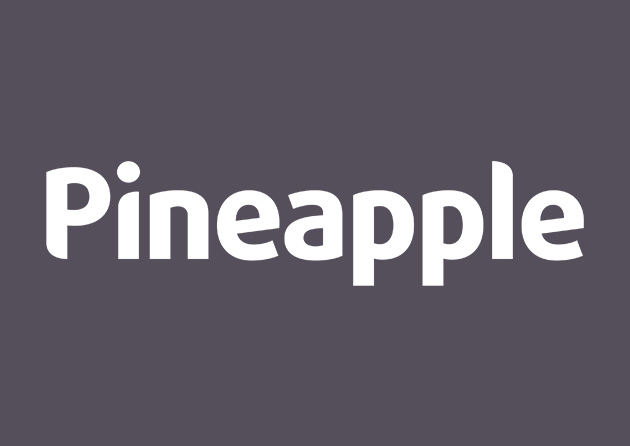 FIND OUT WHAT ELSE WE HAVE BEEN UP TO